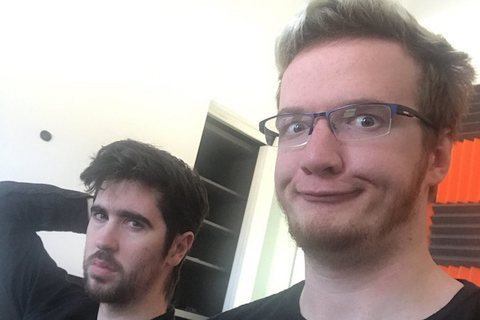 Group of gamers who came together early in their YouTube careers for collaborative efforts with all members keeping to their respective personal channels. Vanoss is the name for Evan Fong.

The channel Viral Now went through the history of the crew in a video called "The Evolution of The Vanoss Crew" which was published in October of 2017.