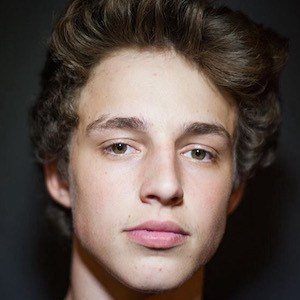 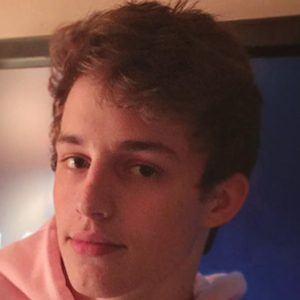 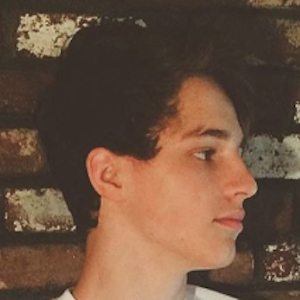 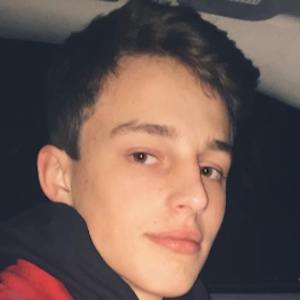 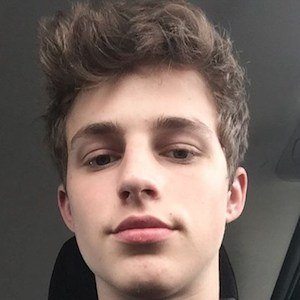 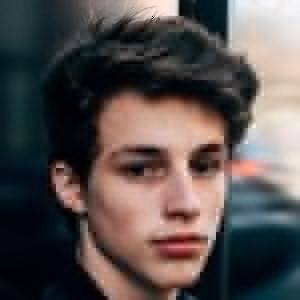 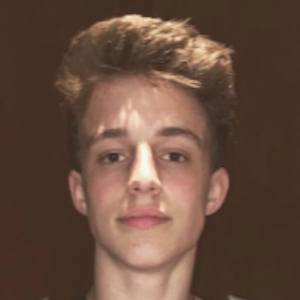 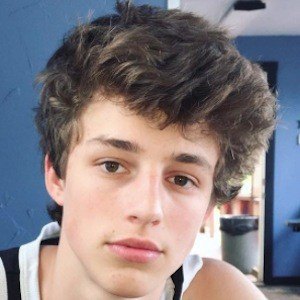 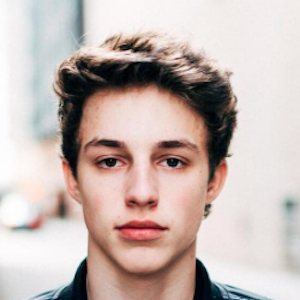 Social media sensation and influencer from New England who has gained strong followings on Instagram, Twitter, Snapchat, YouNow and Flurry. He has been featured in J14 teen magazine as well as Rolling Stone Magazine and Daydream Magazine.

Growing up, he was diagnosed with Tourette's Syndrome. He excelled in soccer, competing with the U.S. Soccer Academy until he retired in 2015 to pursue acting and modeling.

He joined the PressPlay Tour in 2015. He has earned more than 170,000 followers on his imdakota Instagram account.

He has two younger brothers and splits his time living between his homes in New Hampshire and Arizona. He has been in a relationship with fellow web star Kaziah.

Dakota Brooks Is A Member Of