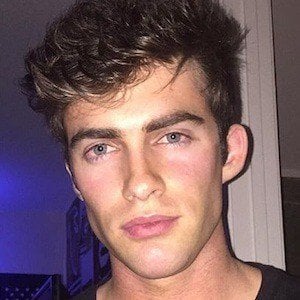 Social media sensation who was named Mr. Georgia 2014, he is most well known for his live broadcasts on YouNow as well as for his popular Twitter and Instagram accounts.

The first thing he ever tweeted read, "Can't help but wonder how different things would be if I had done things differently."

He posted an Instagram photo with Drew Phillips and Wesley Tucker in 2017.

Cody Ryle Is A Member Of