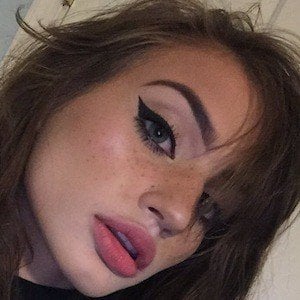 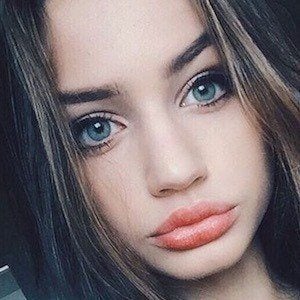 Avid social media user on numerous networks who has found her largest audience on Instagram with more than 100,000 followers. She is found on the network under the name kaziahlani. She's also the owner behind lostcoastusa.

She lived in California when she was young.

Her sister chose the questions for her November 2015 Q&A video on YouTube. She has been dating Instagram star Dakota Brooks.

She is friends with fellow Instagrammer Thalia Bree.

Kaziah Is A Member Of