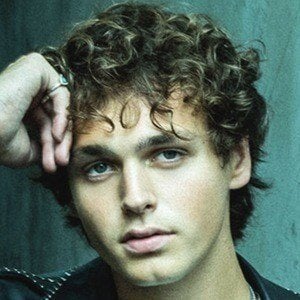 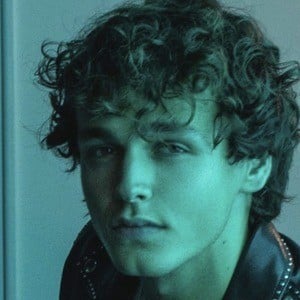 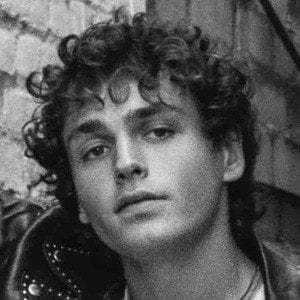 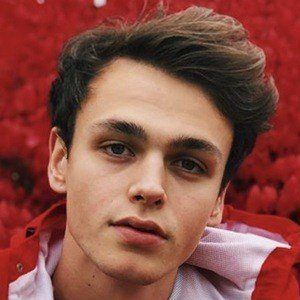 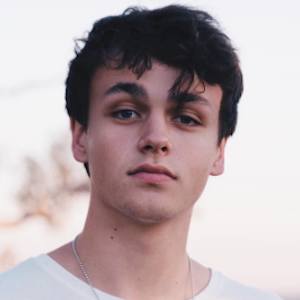 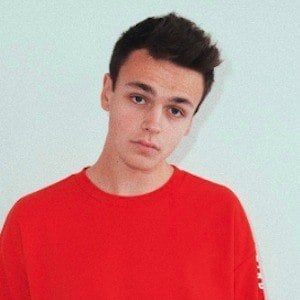 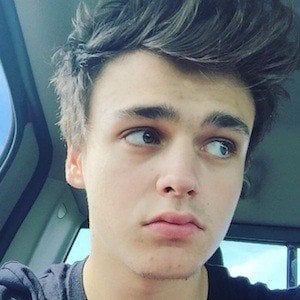 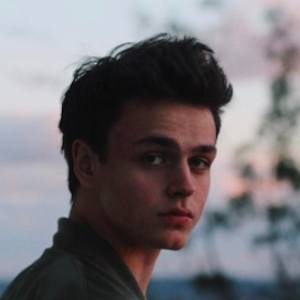 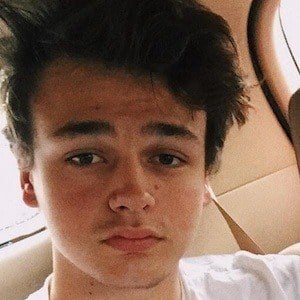 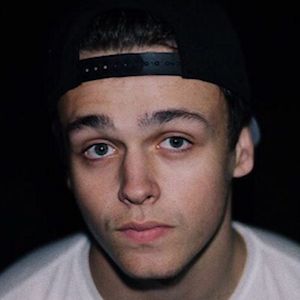 Pop singer and one-fifth of the band Why Don't We. As a solo artist, he released the album When the Daylight's Gone, featuring hits such as "War Paint" and "Take You Home Tonight."

He gained fame from posting to YouNow, which led to him being booked at big social media events.

He is from Stillwater, Minnesota and grew up alongside siblings named Zebulon, Svea, and Esther. He was in a relationship with Tatum Dahl from 2018 to 2020.

He went on tour with Devin Hayes in 2014. He performed alongside megastars Cameron Dallas and Nash Grier at Digitour 2014.