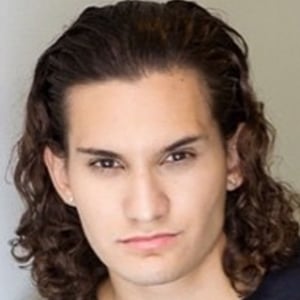 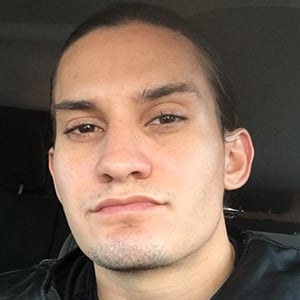 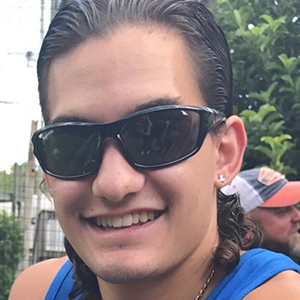 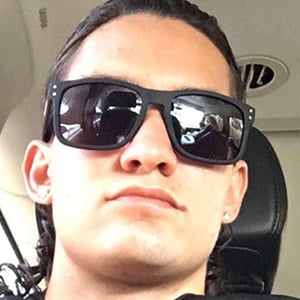 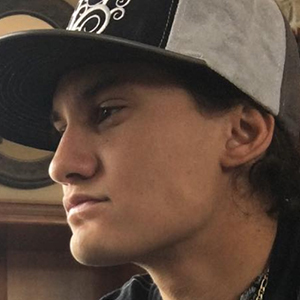 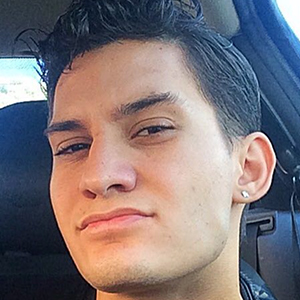 Third generation bounty hunter recognized for starring on the CMT reality series Dog and Beth On the Hunt.

Before appearing on the show, he earned his license to be a bondsman.

He is the son of Leland Chapman and grandson of Duane Chapman.

His father Leland Chapman was previously on the show Dog the Bounty Hunter.

Dakota Chapman Is A Member Of