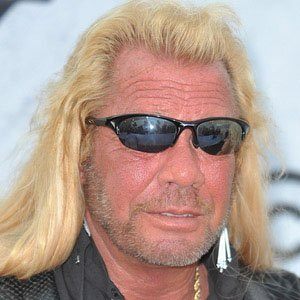 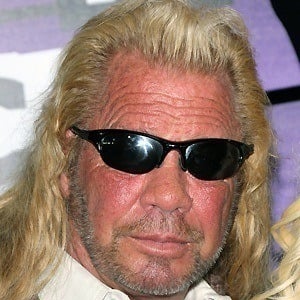 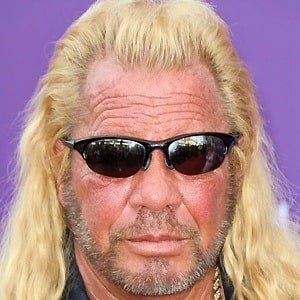 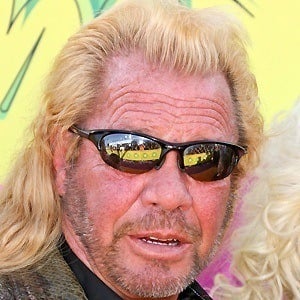 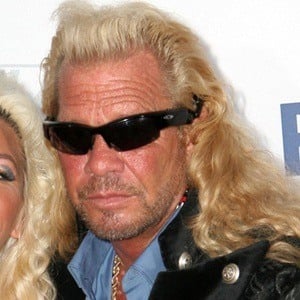 Also known as Dog the Bounty Hunter, he tracked down and confronted bail jumpers for eight seasons on his reality TV program.

He was inspired to become a bounty hunter after serving a stint in prison for a drug-related killing.

He became a bail jumper himself after the Mexican police arrested and imprisoned him.

His son Leland accompanied him on his ill-fated Mexico bounty hunt. He has a total of 12 children and has been married 5 times. His daughter, Barbara Katy Chapman, was killed in a car accident in 2006.

He and his wife made a joint appearance on the Criss Angel Mindfreak magic special.

Duane Chapman Is A Member Of