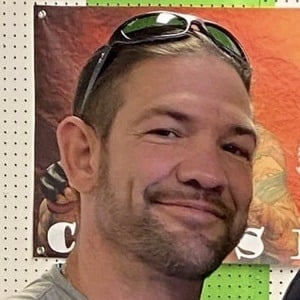 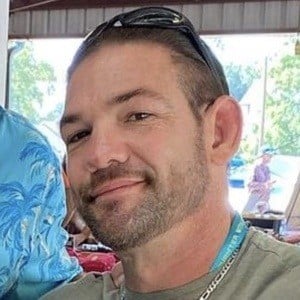 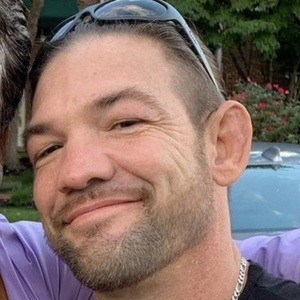 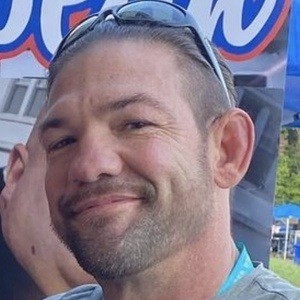 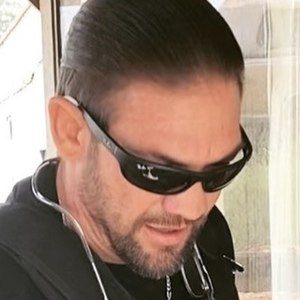 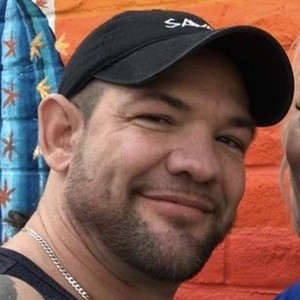 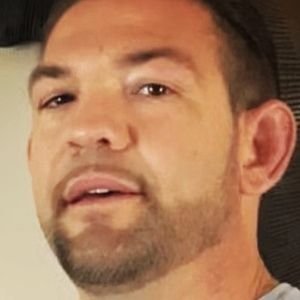 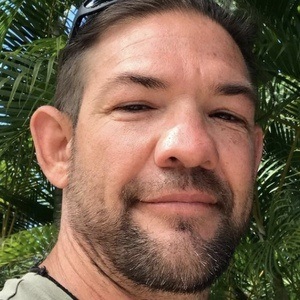 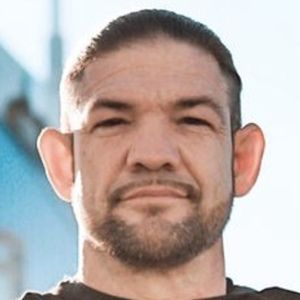 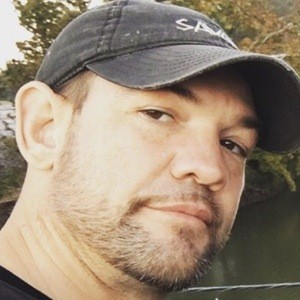 Appeared on the realty TV show Dog the Bounty Hunter, assisting his father in catching fugitives who did not comply.

He graduated high school in 1994 -- the only one of his siblings to finish.

He owned his own bail bond company in Hawaii.

He has fifteen siblings. He was married to Maui Chapman until 2005. He has a son named Dakota as well as two other children.

He is the son of bounty hunter Duane Chapman.

Leland Chapman Is A Member Of