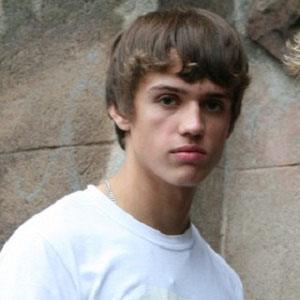 Filmmaker and contest winner best known for his Ghost Adventures spoof which landed him a guest spot on the show with Zak Bagans. He is the star and creator of the horror-themed television show "Destination Fear" on Discovery Plus.

He began making comedic short films on his YouTube channel shortfilmzz123 in 2008.

He is from Lakeville, Minnesota. His father Rob joined him on his Ghost Adventures guest spot. He has a younger sister named Isabella.

He has guest starred on the MTV show Ridiculousness, a show hosted by Rob Dyrdek.

Dakota Laden Is A Member Of