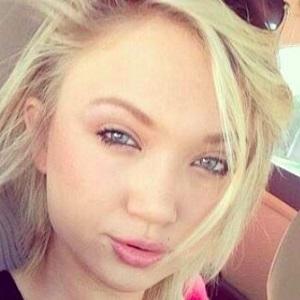 Adult film star in Los Angeles studying feature dancing and mainstream acting while in pursuit of a college degree.

She was a shy girl who read a lot while soaking up the Florida sun.

She worked at a Wal-Mart but quit due to harassment from co-workers.

She was born in Concoston, Ohio and grew up in Florida with her seven brothers and sisters between both of her parents who separated and remarried.

She and fellow adult film actress Christy Mack were born in the Mid-West.

Dakota Skye Is A Member Of