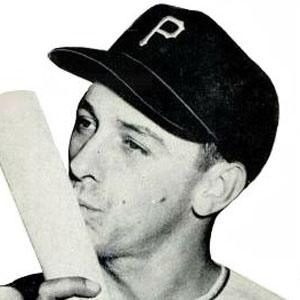 Though not known for his speed, he led the league in triples in 1955 with 13.

He was born in Springfield, Missouri.

Dale Long Is A Member Of