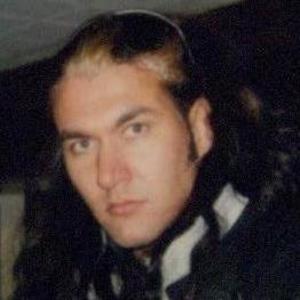 Professional wrestler-turned-baseball trainer formerly known under his wrestling aliases The MVP and The Demon. He later became a strength and conditioning coach for MLB teams like the Chicago White Sox.

His baseball career ended after a fastball hit him in the face as a minor league player.

He worked with actress Geena Davis for her role in the 1992 baseball movie "A League of Their Own."

Dale Torborg Is A Member Of