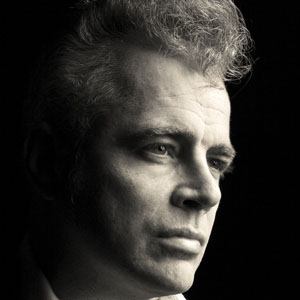 Singer-songwriter who has stated that his genre is called "Ameripolitan," one more connected to traditional country music. His album El Rancho Azul ranked at #57 on the US Country chart.

He began writing songs at the age of twelve and started playing in local Houston clubs years later with his brother. They were part of a group called Classic Country Bandin before moving to Los Angeles in 1988.

He won a British Country Music Award in the Best International Artist on an Independent Label and has also won country awards in countries such as The Netherlands and Spain.

He is the father of two daughters, Raquel and Grace.

His daughter Grace appeared in the video for "Hollywood Hillbilly" in 2007 with Luke Wilson.

Dale Watson Is A Member Of