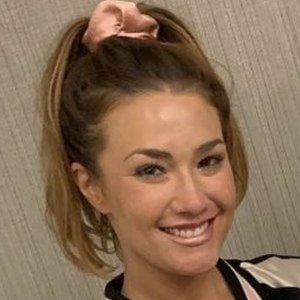 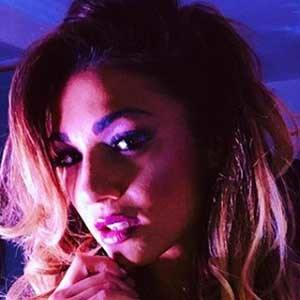 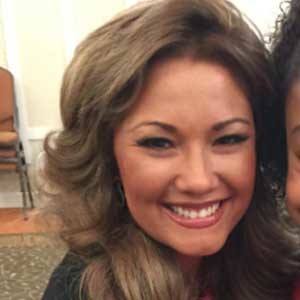 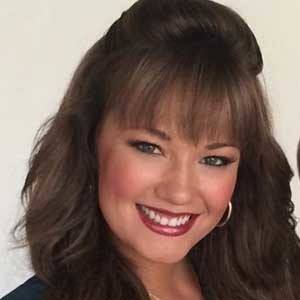 Actress who appeared in The Helpers in 2012 and provided the voice of Wendy in the 2011 animated film Snowflake, the White Gorilla. She is the older sister of star actress and singer Demi Lovato.

She began her acting career by appearing in episodes of Wizards of Waverly Place and Sonny with a Chance.

Her mother, Dianna Hart, was a cheerleader for the Dallas Cowboys during the early 1980s. Her father was Patrick Lovato.

Dallas Lovato Is A Member Of