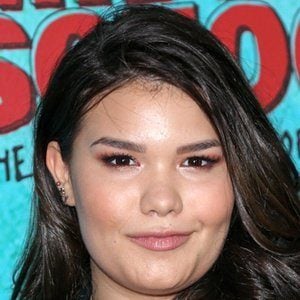 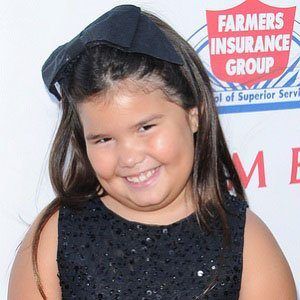 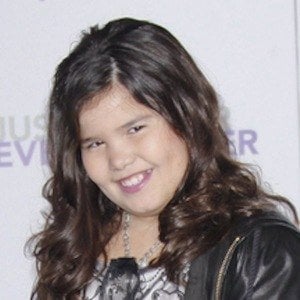 Emerging child actress who became recognized for playing Juanita Solis on ABC's Desperate Housewives from 2008 to 2012.

She made her first television appearance on The Demi and Selena Show in 2008.

She was cast on the show Bad Teacher as Kelsey.

She was born to Eddie De La Garza and Dianna Hart. She has two half-siblings, fellow actors Demi Lovato and Dallas Lovato.

She acted opposite Teri Hatcher on Desperate Housewives.

Madison De La Garza Is A Member Of