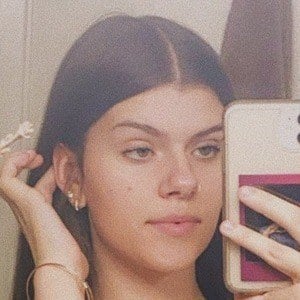 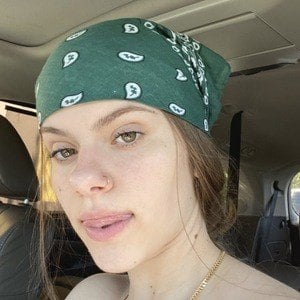 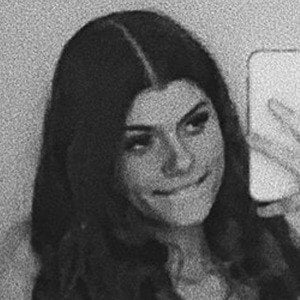 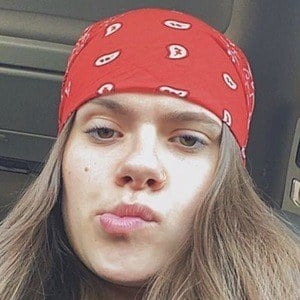 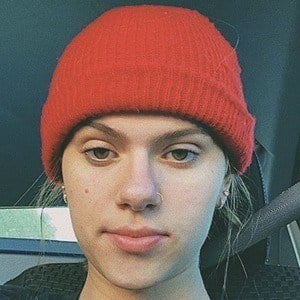 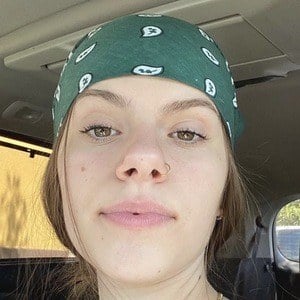 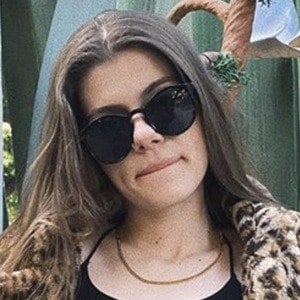 TikTok personality and content creator who became best known for posting short form lip sync and comedy videos on her dallllass account. She gained more than 1 million fans and 96 million likes on the platform. She is also a singer.

She played volleyball throughout her youth.

She was born in Anaheim, California. She is openly gay. She began dating Alexis Painter. She previously dated Deanna DiFebbo.

Dallas Smulson Is A Member Of