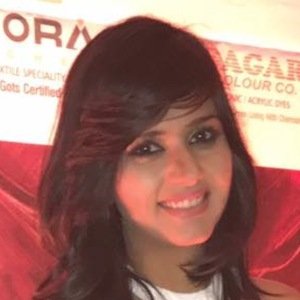 TV actress who won Favourite Pratyogita at the Star Parivaar Awards in 2009 for Nach Baliye 4. She became known for playing Anjali Jha in Iss Pyaar Ko Kya Naam Doon? in 2011.

In 2004, she won Miss Pune and was a finalist in Miss Navy, Miss Mumbai, and Miss Maharashtra Queen.

She was nominated for Zee Rishtey Award for Favourite Behen for Kaala Teeka in 2015. She has over 1 million followers on her kaurdalljiet Instagram account.

She and Sukirti Kandpal both appeared in Kaala Teeka.

Dalljet Kaur Is A Member Of