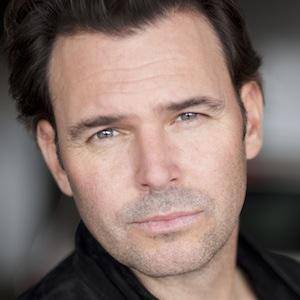 Actor known for his role as Hank Bennett on the series Passions, as well as Mark Reese on the show Beverly Hills, 90210. He also appeared on Crossroads and Held Up.

He worked at Christmas tree lots and served tables as a waiter.

He had two children named River James and Taylor James with his wife Misty James.

He was featured in the final episode of MacGyver as as the long-lost son of Richard Dean Anderson's character.

Dalton James Is A Member Of