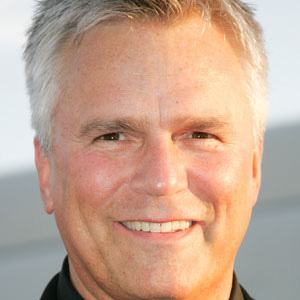 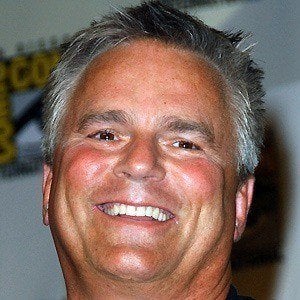 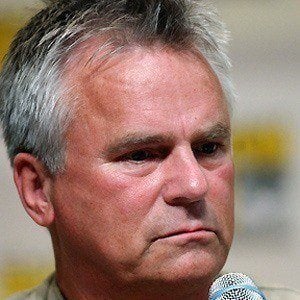 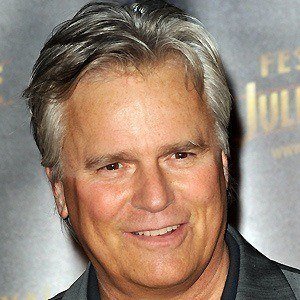 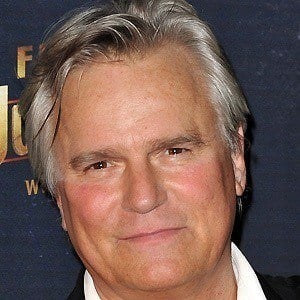 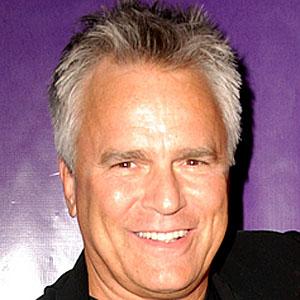 Began his career in 1976 on General Hospital, but is best known for his role as the title character on the hit TV series MacGyver.

He wanted to become a professional hockey player but had to abandon that goal after breaking both of his arms. He also tried his hand at becoming a jazz musician.

He appeared in an episode of The Simpsons.

He has a daughter with Apryl Prose, whom he never married. The two separated a short time after the birth of their daughter.

He starred in the sci-fi drama Stargate SG-1 alongside Michael Shanks.

Richard Dean Anderson Is A Member Of