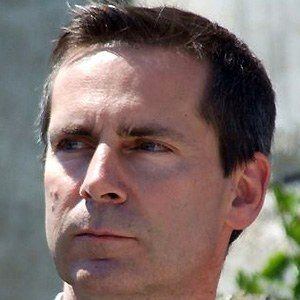 Leader of the Ontario Liberal Party who served as the Premier of Ontario from 2003 to 2013. After leaving politics he bean work as a senior fellow at Harvard’s Weatherhead Center for International Affairs.

He practiced law after earning his degree from the University of Ottawa.

He held his first office as a member of the Provincial Parliament for Ottawa South in 1990.

His high school sweetheart Terri Mcgunity became his wife in 1980 and the couple has four children together.

He is a key figure in the politics of Ottawa, which was once the case for Jim Flaherty .

Dalton McGuinty Is A Member Of