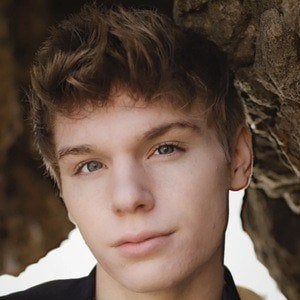 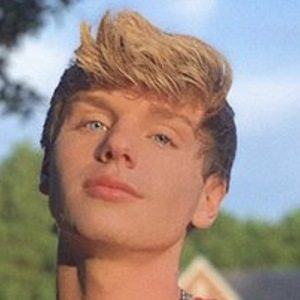 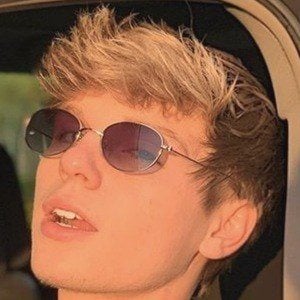 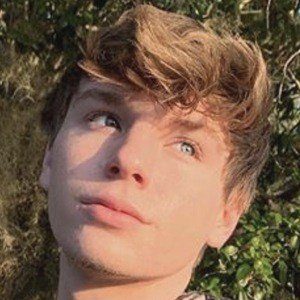 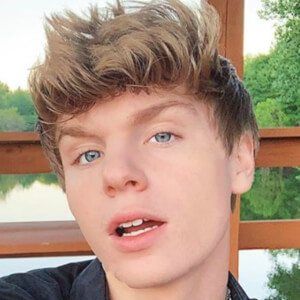 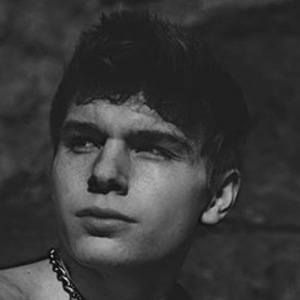 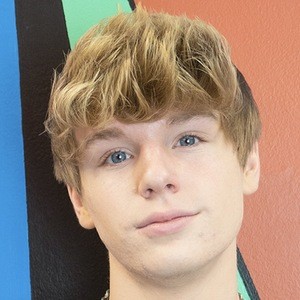 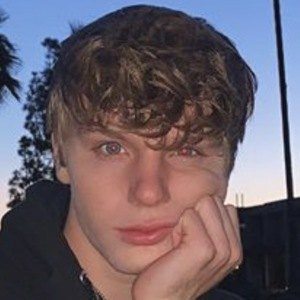 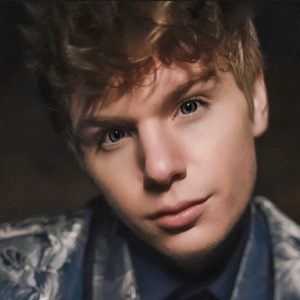 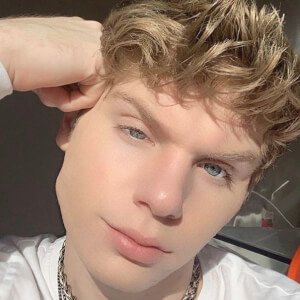 Social media influencer who became best known for his lip sync videos. His has over 2.5 million fans on TikTok where his username is jonasbridges.

He started to gain fame on social media in mid-2015 with his YouNow broadcasts.

He is from Dacula, Georgia. His mom, Denise, is known on Instagram as mamma bridges. He has dated Nupur Sharma.

He has posted pictures alongside several other social stars like Kristen Hancher and Raegan Beast on his Instagram feed.