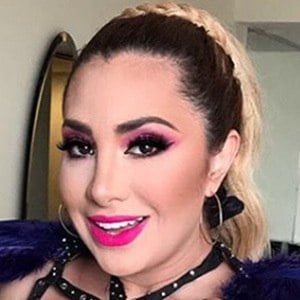 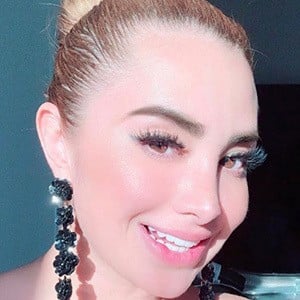 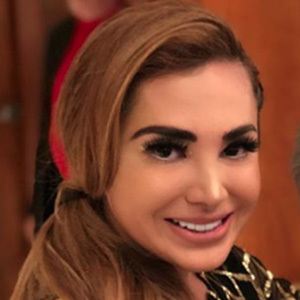 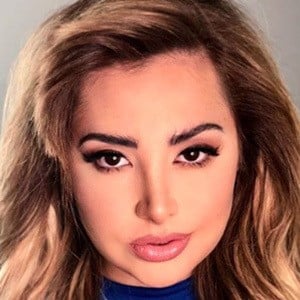 Television host, model, and Instagram star who is known for her appearance in the show Enamorándonos. She is also known for posting a variety of professional modeling pictures to her Instagram account.

She can be seen attending the red carpet for the Galerias Plaza De Las Estrellas in October of 2017.

As a host of Spanish TV, she can be seen in relation to other hosts including Inés Gómez Mont and Penélope Menchaca.

Damaris Rojas Is A Member Of