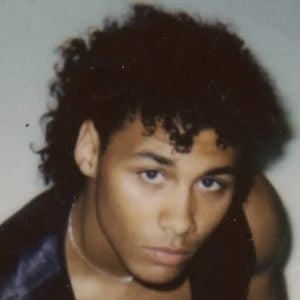 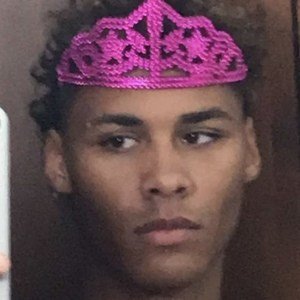 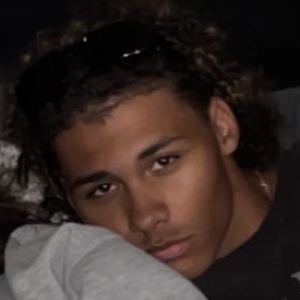 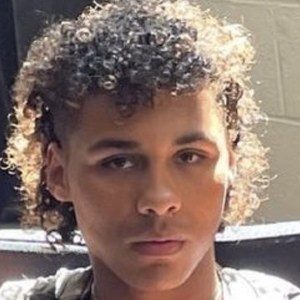 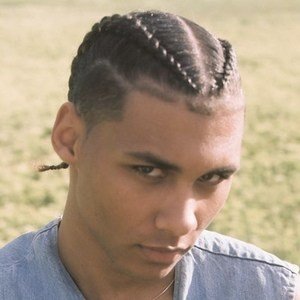 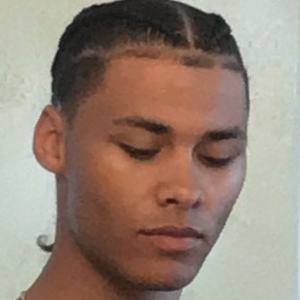 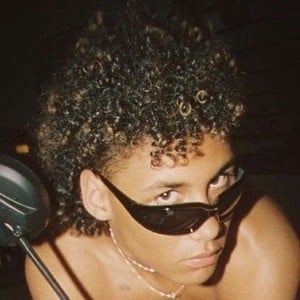 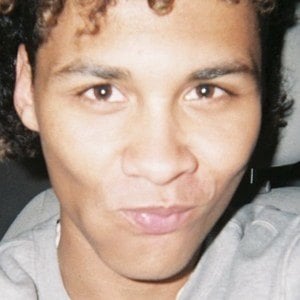 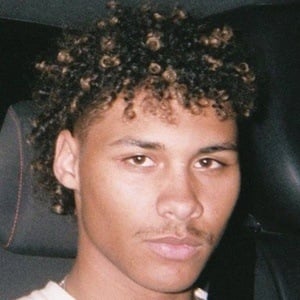 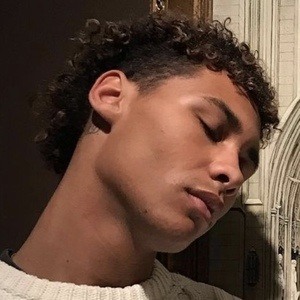 Relatable TikTok content creator and social media personality known for posting skits, lip-sync performances and various messages to fans on his damen.com account. He has more than 500,000 followers on the platform. He's also shared a joint account with Cory Hunter-Winn at speedyandtheg, which has accumulated over 1 million followers.

He made his TikTok debut in March of 2020. His first video featured a new segment in which he snuck into an NBA game.

Outside of TikTok, he also cultivates a fan base on Instagram, where he primarily posts modeling photos.

He was born in Nevada but spent most of his youth in Orange County, CA.

He has made TikToks set to the music of Jack Harlow.

Damen Mummert Is A Member Of