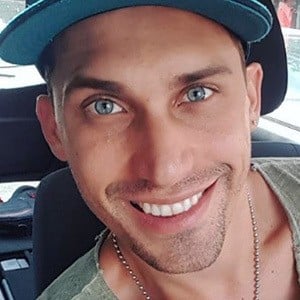 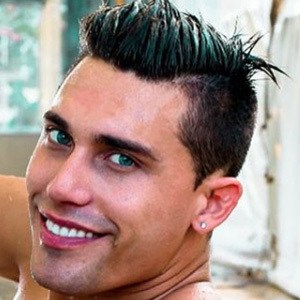 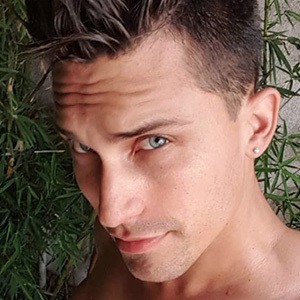 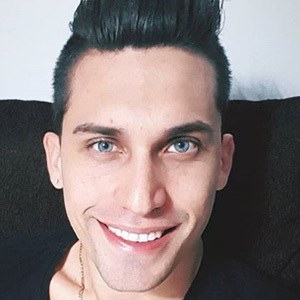 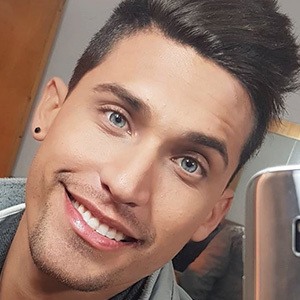 Lead singer of the cumbia band Damien Tartaros. He was a contestant on the Telefe reality show Despedida de Solteros, alongside his partner Karen Castelli.

Before he joined Damien Tartaros, he was trying to make it as a solo artist. His first Instagram post is from 2014, and is a promotion for his single Loco Por La Ventura.

Although he came sixth on Despedida de Solteros, his band played at winners' wedding. In 2009, he traveled to Malaysia and Singapore to present Argentina at an international music festival.

He has been dating dancer Karen Castelli since 2013.

He was on the same season of the Despedida de Solteros as reality star Luciano Magista and YouTuber Kiara Acosta.

Damian Bravo Is A Member Of