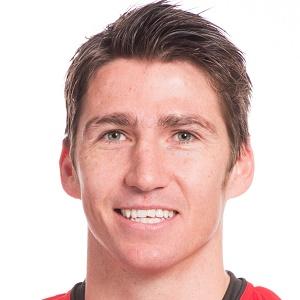 Decorated National Basketball League player who has won NBL championships with the Perth Wildcats and was named Defensive Player of the Year for four straight years from 2011-2014.

He played his college ball at Loyola Marymount University from 2003 until 2007 and made his professional debut with the West Sydney Razorbacks.

He was born in Gloucester, New South Wales.

Damian Martin Is A Member Of