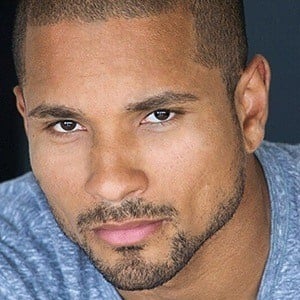 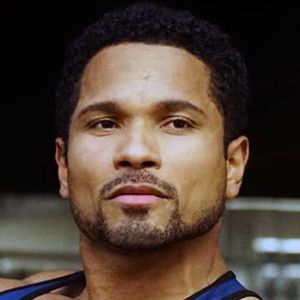 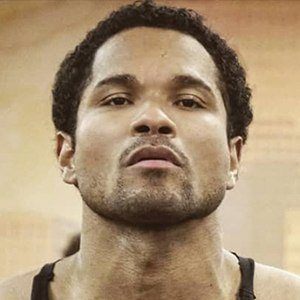 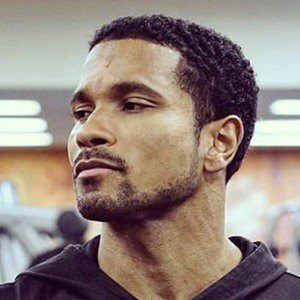 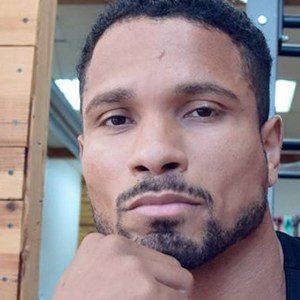 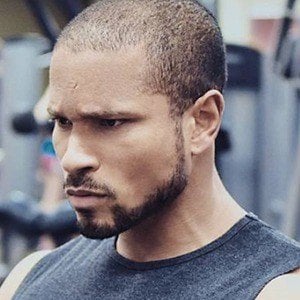 Fitness guru who created the fitness program Ripped 365 as well as the athleticwear brand Total Alpha Clothing. He gives aspiring bodybuilders tips for building muscle mass in his popular YouTube videos, which have been viewed more than 57 million times.

He entered the fitness industry at age 17, when he took a job working for GNC.

He has dated boxer and boxing coach Cary Williams.

He has made YouTube videos with fellow bodybuilder Jaret Campisi.

Damien Patrick Is A Member Of