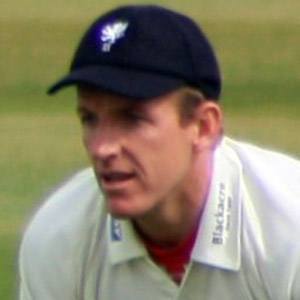 Journeyman all-rounder, right-handed batsman and bowler who played for the Tasmanian Tigers from 1997 to 2008, then joined the Victorian Bushrangers for three years.

He moved to Tasmania in 1997 in preparation of debuting for the Tigers.

He battled a number of injuries throughout his career.

He grew up with his family in Casino, New South Wales.

Damien Wright Is A Member Of