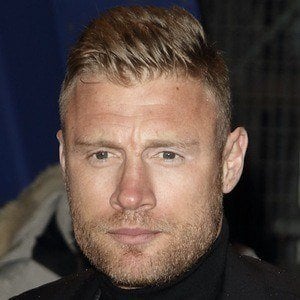 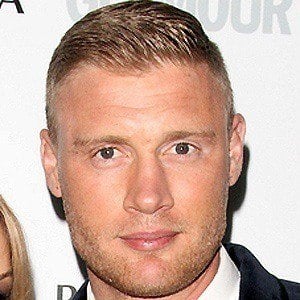 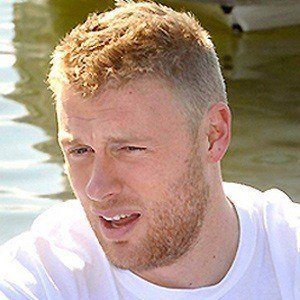 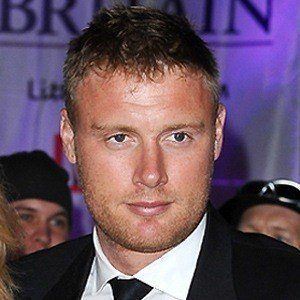 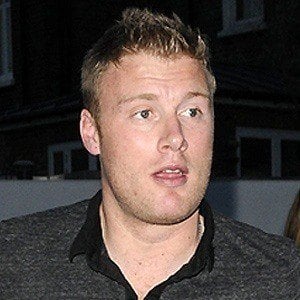 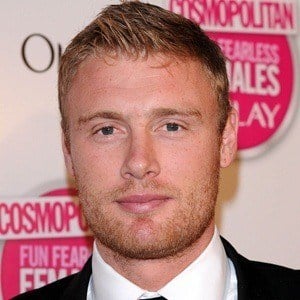 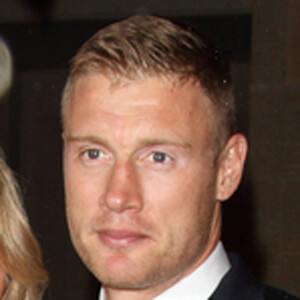 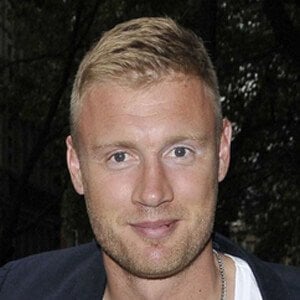 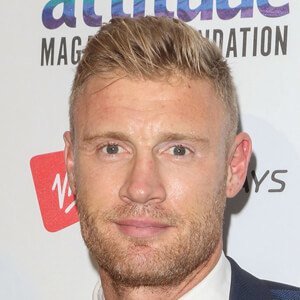 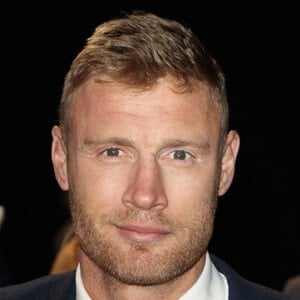 He grew up playing cricket for Lancashire and made his Test debut for England in 1998.

He retired from cricket in 2010 and began a career as a heavyweight boxer in 2012. He fought once, defeating Richard Dawson by decision.

He got married to Rachael Wools on March 5, 2003. The couple has four children: Holly, Corey, Rocky, and Preston.

He won the BBC Sports Personality of the Year honor in 2005, the first cricketer to do so since Ian Botham in 1981.

Andrew Flintoff Is A Member Of