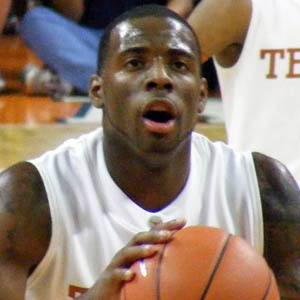 Professional basketball player who won an NBA Championship as a member of the San Antonio Spurs in 2014. He was named to the All-Big 12 Second Team while with the University of Texas.

He started every game of his freshman season with the Texas Longhorns.

His parents are Katrina Williams and Jerry Bell.

He was teammates with eventual NBA MVP Kevin Durant at the University of Texas.

Damion James Is A Member Of