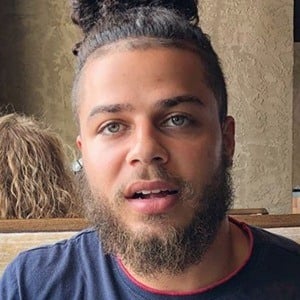 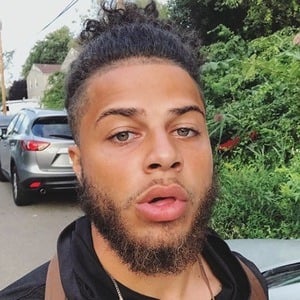 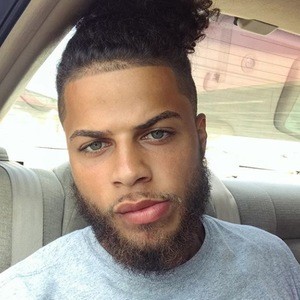 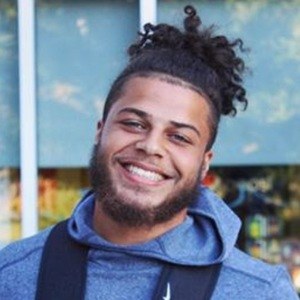 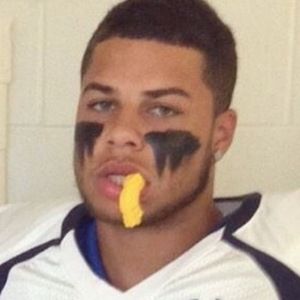 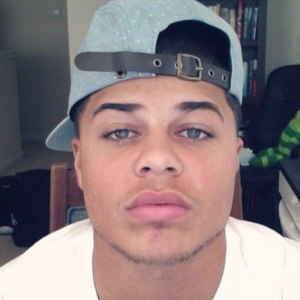 Popular Viner who started the hashtag #DamonGang, helping him reach over 300,000 followers on the video creation app before it was shut down.

He played high school football. He posted his first media to Instagram in September of 2012.

He has three brothers and one sister: Richard, Noah, Evan and Kayla. He also has two nieces, Brooklyn and Bailey.

He has collaborated with Donte Macc on a number of Vines, including "Late Night Walks Be Like" which also featured Ronnie Banks.

Damon Christopher Is A Member Of