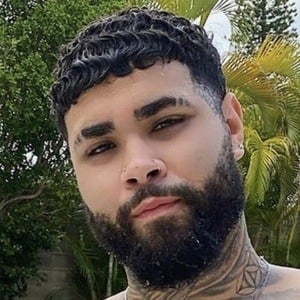 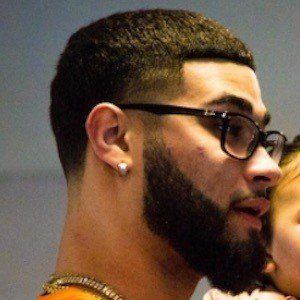 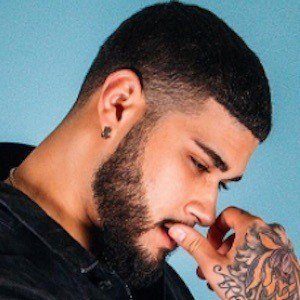 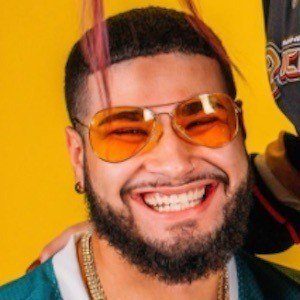 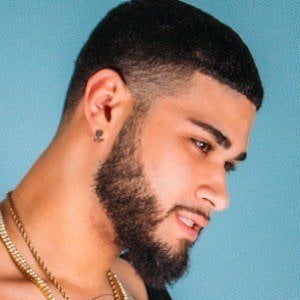 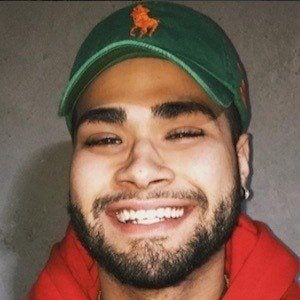 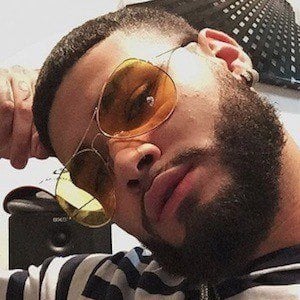 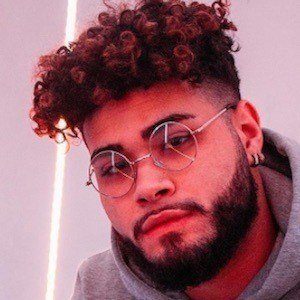 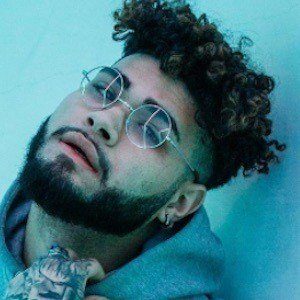 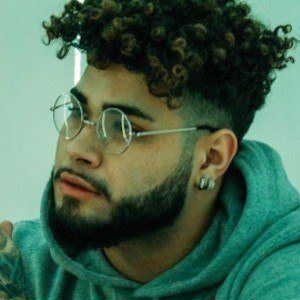 Musician and enormously popular Vine video creator who earned more than 2 million followers. He also has over 750,000 Instagram followers and he operates the YouTube channels RonnieSwanks and IamRonnieBanks.

He appeared in an episode of Criminal Minds during the show's 9th season.

He has a younger sister. He began a relationship with singer Jasmine Villegas and the couple welcomed a daughter named Ameera in February 2016. In December 2016, he and Jasmine got engaged; but they later broke up. In 2019, he began dating Instagram star Makeala Cachola. Their daughter Avayah was born in December 2019 and they are currently expecting another child. In February 2021 they welcomed a daughter named Aylah Rose.

He performed at Scream Jam in San Francisco on June 27th, 2014 alongside Derek King.

Ronnie Banks Is A Member Of