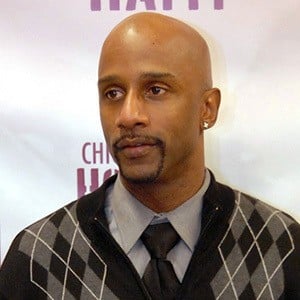 He used to own a Subway shop in Chicago before he started doing stand up at All Jokes Aside Comedy club.

In 1999 he was the opening act for the prestigious Kings of Comedy Tour.

He has collaborated with figures like Aretha Franklin, Patti LaBelle, Chris Rock and even President Barack Obama.

Damon Williams Is A Member Of