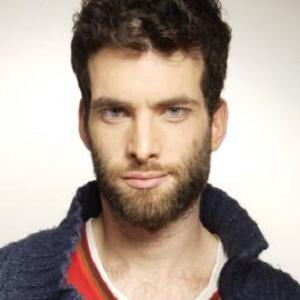 Comedian, actor and multiple award winner for his live comedy shows at the Edinburgh Festival where he specializes in surreal stand-up routines. He landed a starring role as The Dare Devil on CBBC and played Jeffers in BBC2's Hyperdrive.

He is an accomplished pianist. He is a fellow member of the sketch group Jigsaw with Tom Craine and Nat Luurtsema.

He appeared as Jesus in the Ron Howard film The Da Vinci Code and in the film It’s All Gone Pete Tong.

Dan Antopolski Is A Member Of