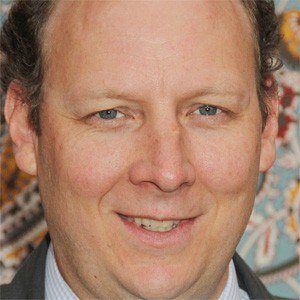 American actor and former Daily Show with Jon Stewart correspondent and comic actor who is known for his supporting role on the FX series Legit and his recurring role on the HBO comedy series Veep. He landed a starring role in CBS' Life in Pieces.

He rose to prominence as a stand-up and improv comedian at the Improv Olympic and later at the Second City in Chicago.

He has been in several comedy films including Observe and Report, This is 40, and The Heat.

He married Irene Bakkedahl in 2003.

He had a recurring role on the NBC series Community which starred Alison Brie as part of the ensemble cast.

Dan Bakkedahl Is A Member Of