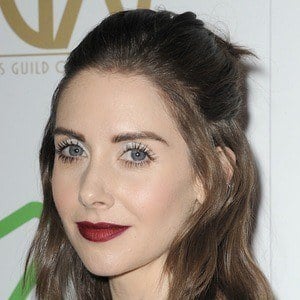 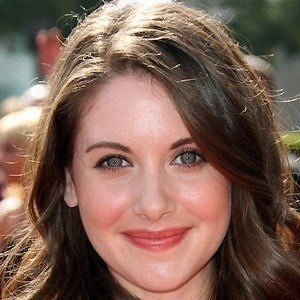 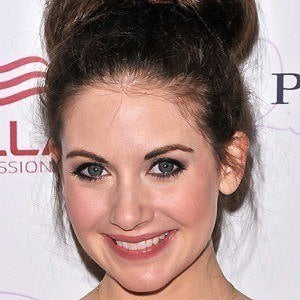 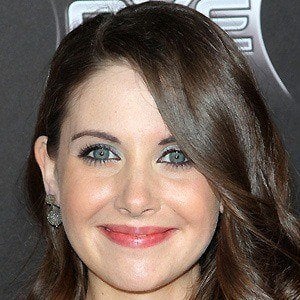 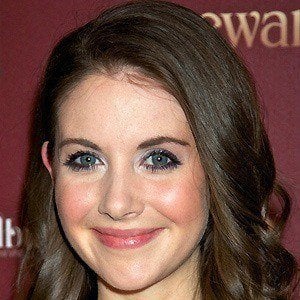 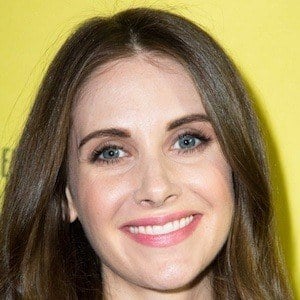 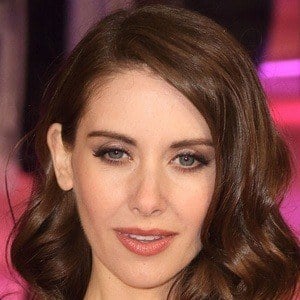 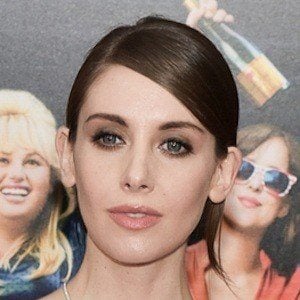 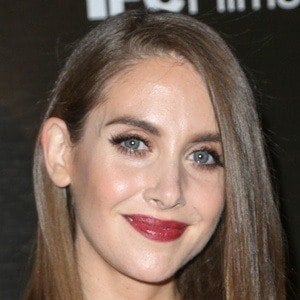 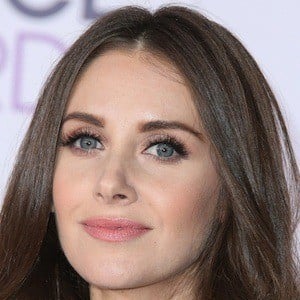 Played Trudy Campbell on Mad Men and portrayed Annie Edison on Community. She was nominated for a 2012 Critics' Choice Award for Best Comedy Supporting Actress for the latter role. In 2017, she began starring as Ruth Wilder on the Netflix series GLOW.

She briefly worked as a clown at birthday parties.

She graduated from the California Institute of the Arts and then went to study at the Royal Scottish Academy of Music and Drama in Glasgow, Scotland. She voiced the character Unikitty in 2014's The Lego Movie.

She married actor Dave Franco in 2017.