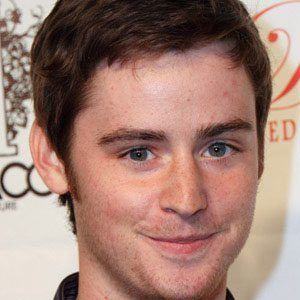 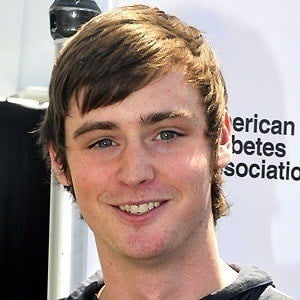 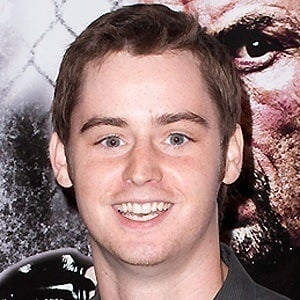 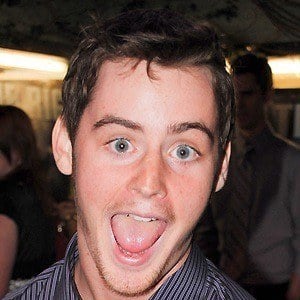 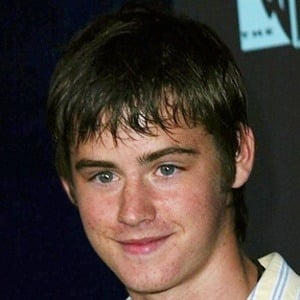 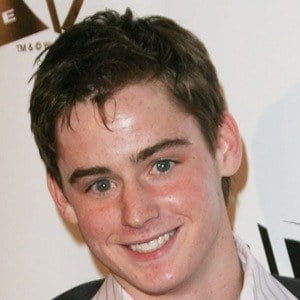 He was discovered by a talent scout at age 15.

His brothers Nick and Michael are both actors. He has been in a relationship with Maria Akopyan.

He acted alongside Luke Perry in the the family film Hanna's Gold (2010).

Dan Benson Is A Member Of