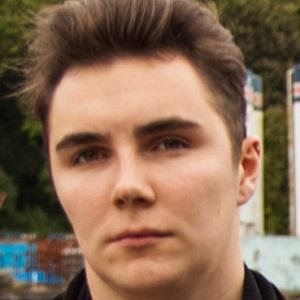 His first love was soccer and he went through professional trials. Unfortunately, he broke his leg which resulted in a cast for 9 months which led to him picking up the guitar and never putting it down.

He built a collection of more than 10 guitars, as well as a mandolin, with his favorite guitar being his 1959 Gibson Les Paul reissue.

He saw his uncle play guitar when he was younger and thought it looked cool. He was born in Dudley, West Midlands, England.

He has met Steven Tyler twice and had the opportunity to play live at the Playboy Mansion as part of 's Rock Camp band.

Dan Bremner Is A Member Of