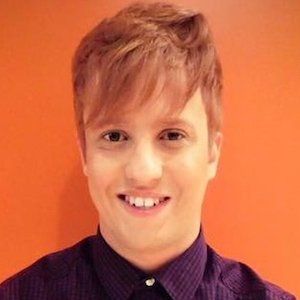 Brazilian actor and director who became known as Dan C on the popular app, Live.me. He's best known for his anti-bullying broadcasts, which reach over 125,000 fans and growing.

He went to college to study social media marketing.

He's also active on Instagram as itsmedanc with over 40,000 followers and counting.

He was born in Sao Paulo, Brazil. He's also lived in Virginia. He got married in 2012.

He and Edward Magtnetico are both popular anti-bullying broadcasters on Live.me.

Dan C Is A Member Of