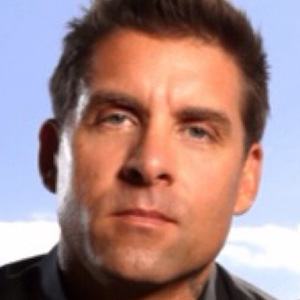 Entrepreneur who is known for having founded the TapouT sports apparel and accessories company. He co-founded the company in 1997 alongside Charles Lewis, Jr. and Tim Katz. In 2007, he reported the company having a revenue exceeding $22.5 million.

He and his two co-founders began selling mixed martial arts clothing out of the trunk of his Ford Mustang in 1997.

He has served as the host of the TapouT radio show on Sirius XM Radio. He appeared in the 2011 film Warrior alongside Nick Nolte and Joel Edgerton. That same year, he sold the brand to Authentic Brands Group as the president TapouT.

He was born and raised in San Bernardino, California.

In 2015, the chairman and CEO of the WWE Vince McMahon announced a partnership with Authentic Brands Group to relaunch TapouT.

Dan Caldwell Is A Member Of