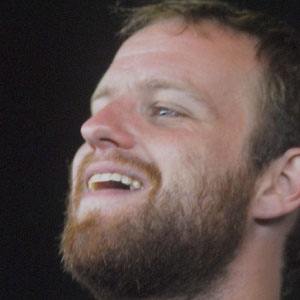 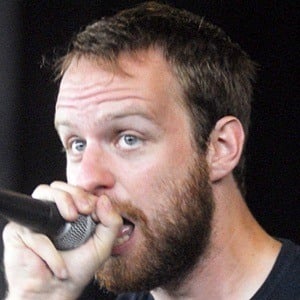 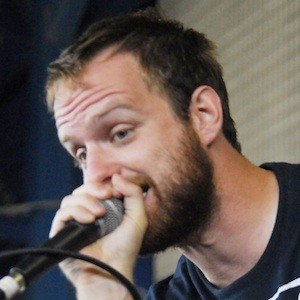 American musician best known as the frontman of pop-punk group The Wonder Years. With the band, he released five studio albums between 2007 and 2015. He is known to his friends and fans as "Soupy."

In 2005, he co-founded The Premier, a band that was the precursor to The Wonder Years. That same year, he released his debut EP, Split with Emergency and I.

In 2014, he launched a solo project called Aaron West And The Roaring Twenties and released an album titled We Don't Have Each Other.

He married his longtime girlfriend Alison in 2017. They welcomed a son named Wyatt James on April 9, 2019.

He and his contemporary and fellow pop-punk musician Kenny Vasoli (of the group The Starting Line) both fronted Pennsylvania-based bands.

Dan Campbell Is A Member Of