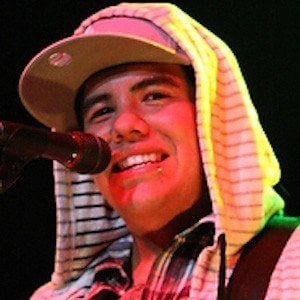 Punk rock singer who was a member of Sublime after the passing of Brad Nowell, which was called Sublime with Rome. They released their debut album, Yours Truly, in 2011.

He began playing guitar when he was eleven, he was a fan of Sublime and learned how to play one of their songs on the guitar at a young age.

Sublime had to change their name to Sublime with Rome because of a legal challenge made by singer late Bradley Nowell's estate.

His mother was born in Guadalajara and his father's family hailed from Tijuana.

Rome Ramirez Is A Member Of