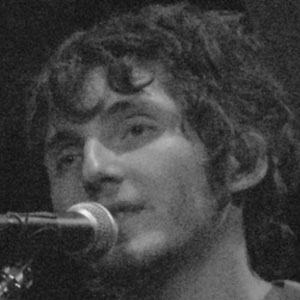 Frontman and bassist of the pop punk band The Starting Line, the group whose 2002 debut single "Best of Me" was a hit.

Born Kenneth Robert Vasoli, Kenny tried out at the age of fourteen for The Starting Line and became its lead singer after surprising fellow band member with his powerful vocals.

His band once recorded a rock cover of "Nothing's Gonna Stop Us Now" by Starship.

He was dating his girlfriend, Michelle, in 2013.

He was featured in the Say Anything song "Plea," along with Paramore's lead singer, Hayley Williams.

Kenny Vasoli Is A Member Of