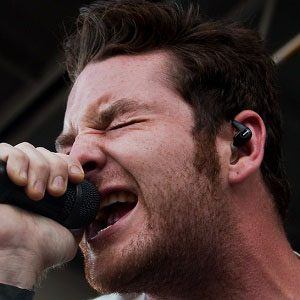 Famous as the frontman of the hardcore punk band Senses Fail, he is known for his band's U.S. Indie Chart-topping albums Still Searching (2006), Life Is Not a Waiting Room (2008), and The Fire (2010).

He recorded his debut EP with Senses Fail, From the Depths of Dreams, when he was only eighteen years old.

His band's name, Senses Fail, is taken from the Hindu and Buddhist concept of Nirvana.

His mother, Lisa Brown, directed several of Senses Fail's music videos, including "Buried a Lie," which she shot on the set of a soap opera -- Guiding Light -- that she had once acted in.

Buddy Nielsen Is A Member Of