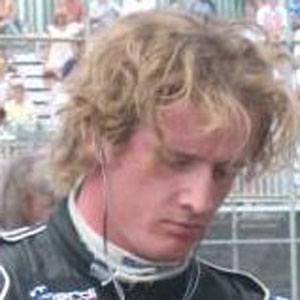 Nicknamed "Speedy Dan," he joined the NASCAR Nationwide Series in 2011, coming over from Firestone Indy Lights, where he raced in 2010.

He got his start in British Formula Ford.

He grew up in Mexborough, South Yorkshire, England.

Cedric the Entertainer owned the race team Clarke drove for in the Champ Car World Series.

Dan Clarke Is A Member Of