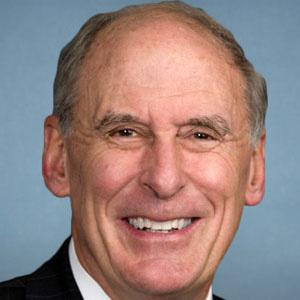 Republican politician who became a US Senator from Indiana for the second time in 2011 after already serving the office from 1989 to 1999. He has promoted economic issues like responsible spending and cutting the national debt and he was also the US Ambassador to Germany from 2001 to 2005.

He was a Poli Sci graduate from Wheaton College in Illinois.

Although he is a Republican, he supported gun control measures in the Senate.

He met his wife Marsha Coats in college.

Dan Coats Is A Member Of