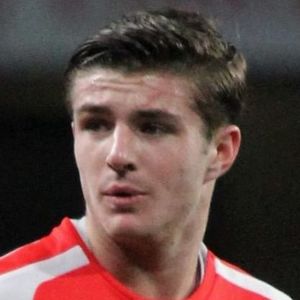 Won the Rugby World Cup with Australia in 1991 and represented the Wallabies in the 1995 and 1999 World Cups after that.

His family moved to Australia from the United Kingdom and he made his Wallaby debut in 1989.

He became an undercover police officer with the Queensland Police Force after rugby.

He was raised with a brother, Michael.

He won the 1991 World Cup alongside Australian vice-captain Michael Lynagh.

Dan Crowley Is A Member Of