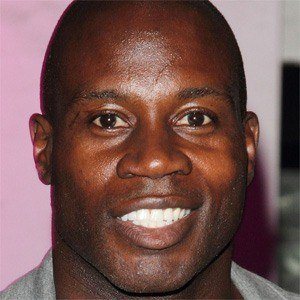 He was born in London Borough of Hackney.

He tied an England record by scoring four ties in one match, a record that is shared with a few English greats, including Sam Tomkins.

Martin Offiah Is A Member Of