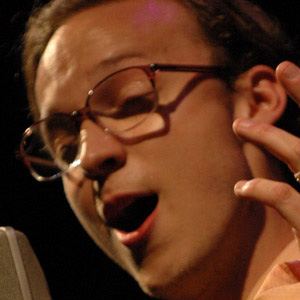 American cellist, singer-songwriter, and composer who was recognized for his innovative style and gender-bending music.

He started playing the cello in elementary school and was heavily influenced by a diverse mix of music, including classical, bluegrass, folk, jazz, and R&B, all of which would be combined into his later work.

His political activism covered many social issues ranging from poverty to the environment, especially mountaintop removal in coal mining.

His parents introduced him to the music of many artists, including Ray Charles, Billie Holiday, Wilson Pickett, and Otis Redding.

His song How to See the Sun Rise was used for an episode of Showtime's Weeds starring Mary-Louise Parker.

Ben Sollee Is A Member Of