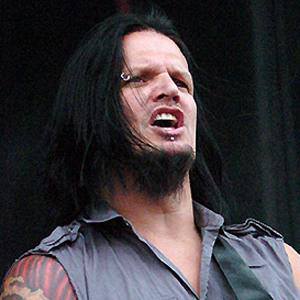 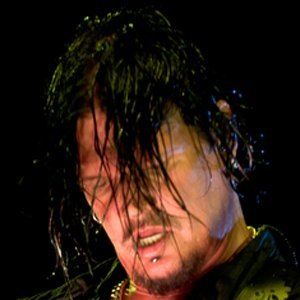 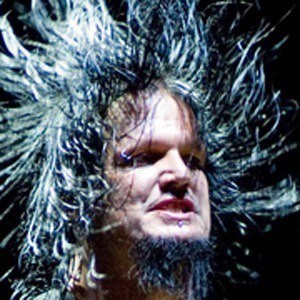 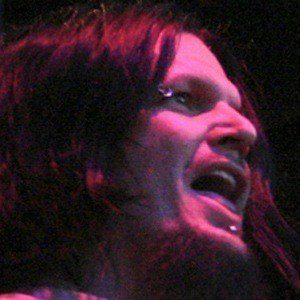 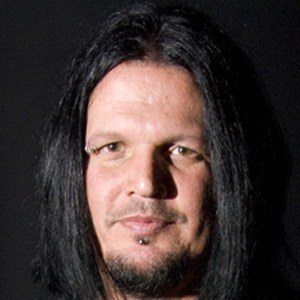 Guitarist for the heavy metal band Disturbed, the group known for songs like "Down with the Sickness."

He formed his first band, Vandal, as a teenager. He worked construction for his dad.

He was ranked #76 on the 100 Most Complete Guitar Players of All Time by Chop Shop.

He has two children, Maya and Justin.

He collaborated with Korn lead singer Jonathan Davis on the song "Forsaken."

Dan Donegan Is A Member Of