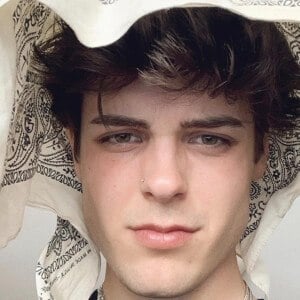 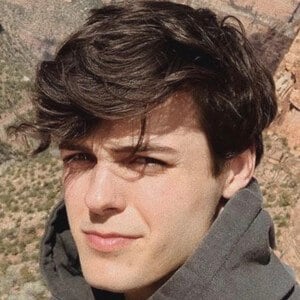 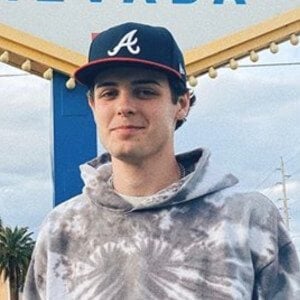 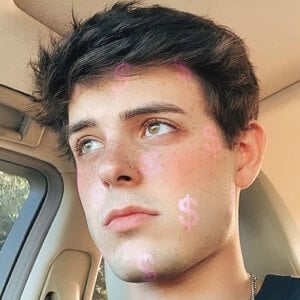 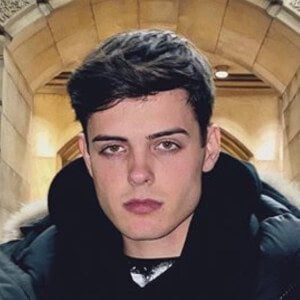 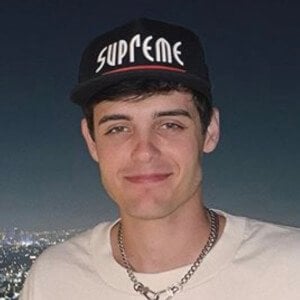 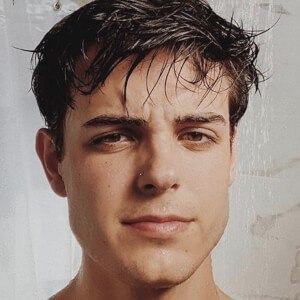 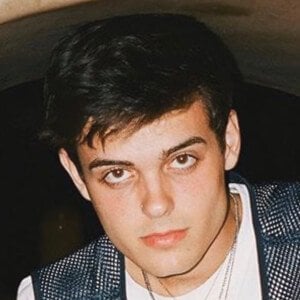 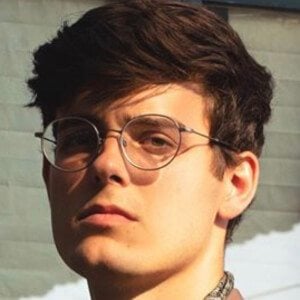 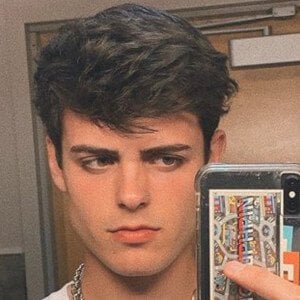 Social media star who has risen to fame for his dwfzx TikTok channel. His comedic sketches, POVs, and dubs often included in meme format have helped him garner a large viewing audience.

He began posting to his TikTok channel in February 2019. He has studied at Drexel University.

He and Markus Walt are both popular comedic TikTok stars.

Dan Farrell Is A Member Of